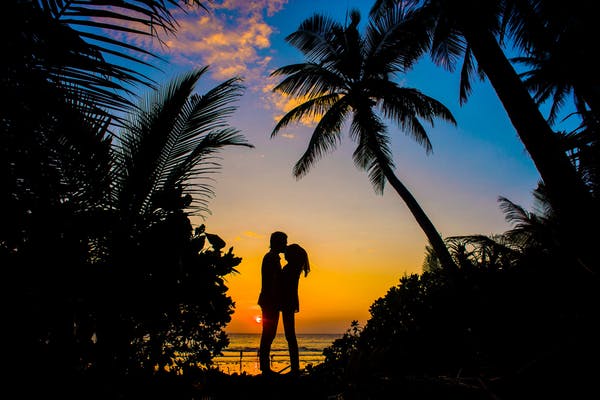 Barry took forever to get himself together. Jose was not an insensitive person, but she really was upset with how Mitchel had brushed her idea aside to call the police. Barry second his opinion, once he was fully recovered. He told her, since the client is a high profile client she would not appreciate being plastered across the news so they can make money off her. Jose returned to her desk and began to sort out her work from a previous client. Keeping busy kept her nerves at bay

“Why don’t you go home and I will contact you later to let you know about the rest of the week?” Barry told her as he kept walking in and out of his office with papers that he kept shredding.

“It just occurred to me that I could be temporarily unemployed because of this incident. Am I still going to get paid?”

“Do not worry so much, you will get paid for the days you have off. I still have work for you to do. That can be done at home.”

‘I thought I would get a break. No such luck huh?’ She thought.

“Is there something you need for me to do today?”

Jose nodded and went to retrieve her clutch bag from inside her desk. She looked at Barry again and was not sure she should leave him since he only just recover from being knock out. He refused to go to the hospital to, be looked at and she refused to think any longer on it since he and Sir Mitchel have every thing under control.

“Before you leave I do have a package that will arrive at your address later today. I did not want it delivered here just in case who ever broke in will return. ” Barry said as he looked for something he seemed to missed placed on his desk. Now he was looking under it.

“What is it your looking for? I may know where it is.”

“It is a paper with a purple hawk on top of it. I thought I placed it on my desked earlier.”

“The one with the odd address and phone number on it? I put it in your bottom file cabinet marked “Odd”. With the other odd papers you had that I could not make sense of.”

Barry looked at her as if she had sprouted a second head.

“Is there something wrong? I usually clean and organize your papers before the start of the day.”

“Nothing is wrong, do not worry. I will call you tonight.”

Jose nodded and proceeded to leave. Once the door closed behind her Barry went to the cabinet and found the paper. He immediately dialed the number on it.

“This is the hawk calling in to Mother. Their is unsuspecting pry that must be eliminated.”

As Barry waited for instructions, he felt remorse on what will happen to Jose.

“Did I hear you correctly?” He could not believe his ears. “I understand.” He hung up the phone and gave a side smile. “You live another day Jose, for how long depends on you.” Barry said as he walked over to the shredder and took care of the paper that she considered “Odd”.

The one place that Jose always looked forward to go to is home. No one but herself to satisfy. She can wear her ripped up t- shirt that was ready for the trash over a year ago and her blue jean shorts that should join the shirt since the button popped off it months back.

She went to her frig and pulled out some cold mac and cheese that she made yesterday and a bowl of salad. As she popped the mac and cheese in the over to heat up she heard a rummaging in her bathroom. She chalked it up to be a pigeon who clearly figured out how to com in the small awkward window.

She grabbed her broom and walked to her bathroom to discover Sir Mitchel in her medicine cabinet looking for something.

“How long were you in here?” she said threw clenched teeth. She was too angry to ask how did he get in.

“Oh about five minutes. Do you have extra strength headache pill? Getting hit over the head leaves you with a nasty headache.”

If you like the story so far let me know by following and shooting me a comment every now and then.