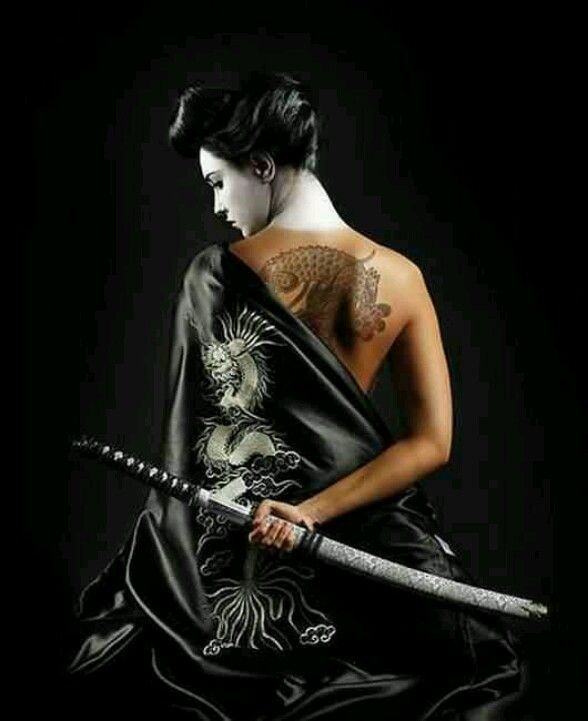 An eye for an eye

“Focus on the light. Take a deep breath in. Focus on how the flame dances. Release your breath slowly.”

Repeating this in my mind trying to calm down my raging heart beat. It pounds like it’s the bass drum in a heavy metal concert.

The breathing is slowing taking effect and calming my internal concert. How could I let this happen? How could he have that much of an affect on me?

You probably think that this is another love story gone wrong. On the contrary. This has nothing to do with love. This has to do with honor.

In today’s society no one believes in honor any more. What they believe in is them selves. Not family, not faith, and not genuine kindness. Everything is replace with harsh cruel reality of a generation raised wrong.

When a child can pick up a gun and shoot young innocent children because there is no way else they can find the attention they crave. I say they were raised wrong.

Back to my beating heart. I am yoni and I am 22 years old. I am a second generation Asian American. I would consider my self my more American than Asian. My mom married Jonathan Owens. He was born on the island of Jamaica.

He had black wavy thick hair and a copper complexion that drove my mother crazy. At least that was what she told me.

My father married my mother in a Vegas chapel. Seven months later I arrived. My mother’s family disowned her and my dad’s family thought he needed to get a better job to support his family.

He was in construction. If you did not catch on of my usage of the words was and use to, I’ll just come out with it. My father is dead. He was murdered by a man who he thought was a friend.

My uncle Peter killed him. He is not my uncle by blood, we just

acknowledge him that way since he was close to my dad.

Uncle peter needed money and my dad would not help him. He needed the money so bad that he killed my father for it.

There is more to this story and I am going to find out what it is. I swore to my father I will do the honorable thing. I do not have a brother so it’s left to me.

My father believed in the old ways. An eye for an eye. Were never a family that turns the other cheek for you to slap it again. My father was not a cruel man. He was a fair man and people knew not to mess with him or his family.

A life for a life and I will have to take the life of the man who killed my father.