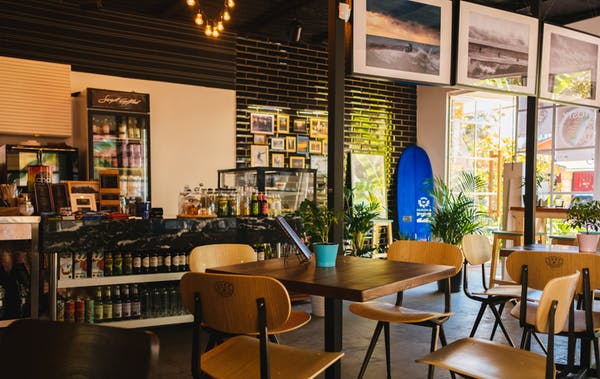 My incisors were hurting my gums. I was trying not to think of the hunger. It’s been hours since I fed and those two were starting to smell delicious.

After driving for what felt like an eternity. She finally got them to a safe house out side of town. It was hidden from anyone’s view. You could not spot it from above or ground level.

I walked in and lit the lanterns so we can all see.

“You have to be kidding me. No electricity?”

“None. Be happy that I do have indoor plumbing. There are two bedrooms. Get some rest tonight. When I wake you will be leaving.”

“Now you wait a minute. Our lives are not yours to boss around. We deserve the right to know what this blood jewel is and why is it more important than our well being.” He demanded

I looked at him as my stomach balled into a knot. He has never been around our kind or else he would know that I was barely keeping it together.

“We will talk when I return.”

“Wait ,were hungry.” She said as her brother grabbed my arm. I let out a low guttural growl that made him let go.

“I have stayed here a little to long. I am trying not to rip your throats out but you are pushing me.” I said as I charged out the door. I felt sorry for anyone in the five to ten mile radius. I was wild with hunger and if those two were not off limits to me, I would have had them both.

I walked out of the door and my senses reached out for miles for a meal. I made sure that no one was around when I speed off into the distance. I heard the plan they hatched up about leaving and taking the car. They will be dealt with when I return but l also wanted them to learn that their lives will never again be safe again. Hard lesson to learn.

“Listen it’s been twenty minutes. We need to go now if we want to get out of this situation.” Ronnie told his sister.

Her eyes were red from the amount of tears that fell from them. He wanted to feel sorry for his sister but he wasn’t. This was not the first time that she gotten them into a situation that he should not be involved in.

She was a magnet for bad new, the problem is that she liked to drag him into her situations. This time he could die. All the hole marks in his skin had his adrenaline pumping. He needed to go.

Opening the door and seeing that she was no where near . Ran to the car and hoped in. His sister was on his heels. He knew she left the key to the car inside. He laughed when the thought of self preservation was more powerful than her threats.

“They will find us.” Luisa said

“You know I should kick you out of the car. I have scabs on my body that I am trying not to focus too much on since they definatly look like puncture marks. Why do you have to get me into this shit?”

She started to cry harder and he was about to loss his patience.

“I’m sorry. I wanted to see if this guy was truly family. We’ve been alone for so long.”

It bothered him that she still looked for family. He never wanted to know if they had any alive. Since they didn’t care if they were.

“Look were going to get some place where we can ditch the car, get something to eat and we have to be on the run again.”

She wiped her eyes and stopped the water works finally. He needed quiet so he could focus.

They drove until they seen a motel. It was a dive but he needed to rest and eat. he was feeling light headed but he did not want to worry his sister.

He seen that right next to the place was a chicken place. That will hit the spot.

“Louisa go get us something to eat. I will get us a room and meet back at the car ok?”

She nodded and left.

He estimated they had been driving for an hour. That is enough time time to get some distance between then and the vamp.

They met back at the car and went to room 429. It had a double bed and a bathroom. It was good enough. He wanted to eat and sleep for a couple of hours before they left again.

They were exhausted. He fell asleep right after eating. He had a dream that he was being surrounded by faces that had teeth but no eyes. One approached him and was about to bite when he woke to see Jacqueline sitting by the window watching them sleep.

“I will always find you.”

He noticed that her eyes were black. Is this how they look when they feed?

“Since we all ate. I will allow you to rest for a couple of hours more. We leave at dawn.

That made his heart drop as he laid his head back down on the flat pillow.

Hello my fire starters. Sorry for the delay in the Do you bleed story. They tried to run. Would you try to escape or accept your fate. Let me know. Until next we burn. Fia XOXO