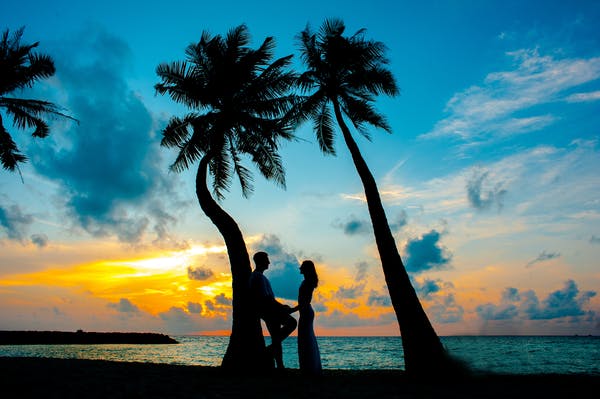 The sun been was glaring off the road and Joshua could not understand why she was not burning to a crisp.

I felt his eyes on me and I knw he was trying to find a weakness. The only thing that he knew of is my hunger and that is not a weakness. I had my mind but the hunger drives me past human dignity.

“So where are we going?”

“Not far. I need you two to understand the absolute.”

I nodded and turned off the road. I can hear him rousing his sister awake. His heart beat started speeding up.

“Louisa, don’t show fear.” He whispered in his sisters ear.

I stopped the car near a cliff. “Get out.”

They both exited the vehicle and I walked over to the cliff and looked at the scenery.

“Listen to me. You tried running and normally I would have killed you both but I gave my word so I am going to tell you the Absolute.”

Joshua looked as if he was ready for a fight. Louisa’s eyes opened just a bit wider.

“The Absolute is that your time is limited. I need your blood ant your body. I have given my word not to harm you and I wont. But I will bleed you and let the others feed from you.”

“Harm has different hues. A cut here and there will let you live. My word is safe. but the ones that will feed on you—. That is who you will have to worry about.”

I stood there looking out at the trees swaying.

“All I see is you.” Louisa said

Ahh she has a mouth’ I thought.

I turned quicker than human eyes can register and took her half way down the cliff where she seen that there was a nest of vampires resting in one of the cavern openings. I took her back up with a powerful jump and place her back on her feet.

“Tell your brother what you seen.”

“Josh, their is a nest below us with allot of them.”

“Are you trying to scare us?”

“I have proved a point. At any time, anywhere I can drive you near a nest and dispose of you. You run again and I will do what I say. Now collect your sister and get back into the car.”

I watched as he guided her frightened body into the vehicle. He was frightened but he was not going to show me he was.

We drove for hours and my sister needed some food. She did her job well she scared the crap out of Louisa. She would not try to leave again and I know the look on her face when she was mentally zoning out.

“We are going to stop at the next exit. There is a place there you can have something to eat.”

“Of course. Is there any other?”

For some reason he could tell she was being sarcastic. They turned off the road and there was a diner about a few miles down. It was surrounded by a convenience store and a hotel.

He wondered what kind of money they made bein it was far off the highway.

“Go in and order what you want. Get something sweet in her. She’d been in shock a bit too long.” She told me.

I hate her. I will kill her once she gets what she wants. At the moment the only thing I want is to get Louisa back into shape.

We entered the diner and there were not to many people inside. It was more than I thought. We sat in the booth near the back.

The waitress came to us quickly.

“Do you have any sweet tea?”

“Of course. “She said with a smile. She was young and looked out of place here.

“Can we get two cheese burgers and fries with the ice tea?”

She nodded and walked off.

“Louisa snap out of it.”

“She’s going to kill us.” She mumbled

“No she won’t I have a plan but I need you to shake out of what ever is going on with you.”

The waitress came back with the sweet tea and she drank it. The coloring in her cheeks were showing. Joshua looked around for their capture. Where was she?”

A deep voice came from behind them. A man reading a paper and was drinking what looked like coffee asked them.

“We came with someone and I can’t seem to see her.”

“She ‘s talking to the owner over there. Didn’t you see her come in?”

Josh was tired and didn’t need to be question by this stranger.

“Listen I run the hotel across the way. Reasonable rates. You and your friend look like you need some rest. Come by and get a room.”

The man stood up and left the table behind them. He was tired of driving and did not sleep well last night after their failed attempt of escape.

The food came piping hot and they devoured it.

“I see you were hungry.” She said as she stood behind Louisa.

“What is your name?”

“Well you know I will kill you when I get a chance.”

She smile at his threat.

That stopped him from eating.

“I would hate to drain you for not reason, other than the map.” She said with a smile.

They both stopped eating.

“To the hotel. I need to get something and you two need to stay put. Run and I will let that old man eat you.”

So why would she risk leaving them in another hotel? A hotel runed by an old vampire. What did she have to get that was so important? All this answered in the next blog. Tell me how you like it so far.