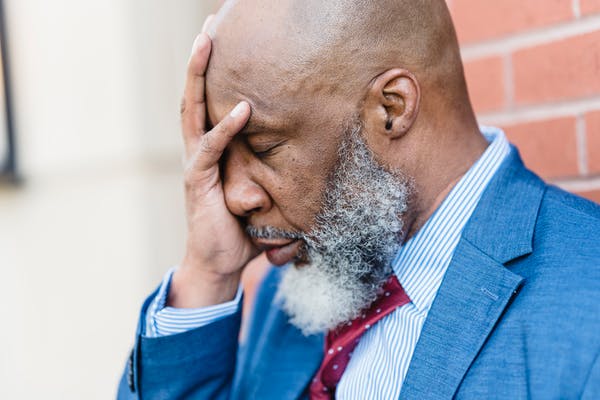 I love quiet. The sound of the engine is all I need to hear to keep me in a tranquil state. No I have him sitting next to me fidgetting. I tried my best to ignore him but as human beings are so irritatingly obvious when they need to talk. I decided to break my silence.

“Are you feeling better?”

“Go ahead ask the question.”

He sat there contemplating was it a good idea to ask, what ever it is that was in his crowded head.

“How is it that I had an allergic reaction to latex, when the last thing I remember was I was at a restaurant with a couple of potential clients?”

“Mmm that is where they picked him up.’

“I found you at Moritzio place. They were on the verge of feasting on you.”

“Yes you were laid out on the table in your underclothes and they were about to eat.”

I never see a face turn that shade of green before.”

“How did Louisa get involved in all of this.”

“She put up a cryptic message on the v-web. No one bit. I figure it was because they could not decipher the old tongue. She promise to give me something that I have been searching for in exchange for you. Alive.”

He took a deep breath before he spoke again.

I thought it was funny how the human world throw the word vampire around like it was the best thing to be created but when coming face to face with one they could never say the word.

“I am a non breather. Is that easier for you to say?”

“I can say vampire.”

“Ahh so your balls finally dropped. Good for you. We are coming up to the turn. Let me tell you something and I want you to understand I mean it when I say. I will slit, drip, and hang you dry if she does not have what she agreed on. You got that?”

He nodded his head and I can start to smell the fear build.

I turned into an abandon railway and drove far enough to get cover. I stopped the car and seen her standing there further inside. A little to far.

“Your girl is going to try to kill me. Bad move.”

“Too bad I have to leave a mark on that skin of hers. Get out.”

He looked at me as if he was pleading but he did as he was told.

“Yes. Ronnie are you alright?”

“Your brother is fine. Now come to me with it or I will kill him as he stands.”

She licked her lips nervously and walked towards me slowly.

I heard the movement that only the dead could make. I grabbed Ronnie by the throat and I heard her call out “NO”.

“Who is there in the shadows. Come forward.”

I shook my head only those who live as long as he would change his name to the apostles. Sick F–ck.

“Did you bring what I want?” I looked at the girl. She looked at Mathew and I knew she did not have it.

“Please,please,please don’t kill him. He should not been involved in this to begin with. It’s my fault.”

“Then his death will be just punishment.”

“Jacqueline let him go. I have the map to find it.”

“These two are of my blood and I will kill you if you kill them.”

“I’m fast because I am old but he is faster and older.”

He pulled it out of jacket pocket to show her. She let him go and his sister ran to him.

Mathew walked towards her in a knew style. When you live as long as they do, they try to change certain aspects of themselves to kill the monotony.

He handed the paper over and grabbed her at the wrist with uncanny speed.

“I want you to take them with you to find it.”

“That was not the deal.”

She could not defy him. He was one of the elders and for him to be involved meant her life was null and void.

“What is this to you, Mathew?”

“Let’s just say. You will need those two more than you know.”

I hate cryptic talks but I hated being under anyone’s thumb even more.

He leaned in and took a long sniff. “OB+ better stock up. They must return without your fangs in either of them.”

Tell that to the mouse, not to eat the cheese.

So the ball is really starting to roll. How are you enjoying it? Let me know. Keep the fire burning my fire starters.