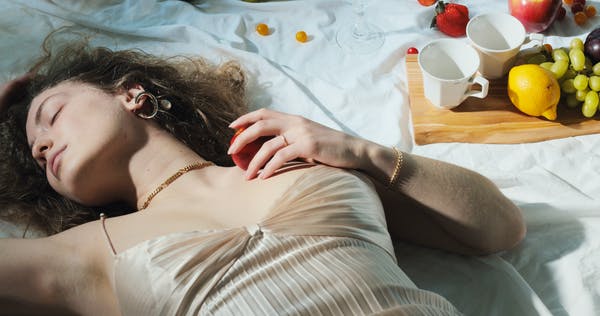 Leaving that closed in space of Angelica place, was something to be grateful for. Except if I wasn’t so picky I would have bed down inside for the day. My arms feel exactly what they are. Appendages on a walking corpse.

As the sun climbs higher I feel the weight of my bones. The fabric irritates my thin skin and the once an hour thump from my shriveled heart is like a base drum that was crashed into.

I hear the start of people waking and doing a number of things to their bodies. I hear three children crying for their mothers nip. I hear a whispered call to a hidden lover as the present lover is ablivious to it.

One thing about death, it has perks. I finally made it to my dark beauty. My Lamborghinis. She drives as if she had no engine. Quiet and quick. I sat inside and sped off down the roads before I stupidly damage my self with the sun.

“Why did I say I keep him alive?” I said to myself. I knew why because Gage asked me. the only living soul who has a trace of my blood flowing through him. To bad my line may end with him and his lover that lays in Angelica’s room.

Three generation’s ago, before I was given this new life. I had a half sister and brother. Marcellus and Calais were twins. Calais was married off to the high official at the time and Marcellus joined a revolution. What ever the revolution that was happening he joined. I believed it was due to my father, Marcellus Duponet. He was a ruthless bastard and I was so happy to rip his heart out.

That was a kill that had to have happened, but it was a mistake in letting Calais witness it. After that I was chased away, with the threat if I ever returned I will be burned.

I was not yet reborn. I killed him because I could not stand the screams I heard from my mother at he took his pleasure with her tears. I ran for hours and collapsed near a tree. I was so exhausted that I did not realize where I had run too. I just slept.

I woke in pitch darkness, yet I feared nothing. I guess that is what happens when you take a life. It is like you are removing yours. I looked around and I was still sitting on soil but not in the woods and not leaning against a tree. It was a wooden wall.

“Ahh you have awaken and at the perfect time, dusk.”

That was the beginning of the end of Martine Dupont, the girl who loved her mother so much, she killed for her.

Mmmm, Fire and intrigue is building. This is just a taste of Jacqueline past. It does get juicy. Let me know if your curiosity is peeked.