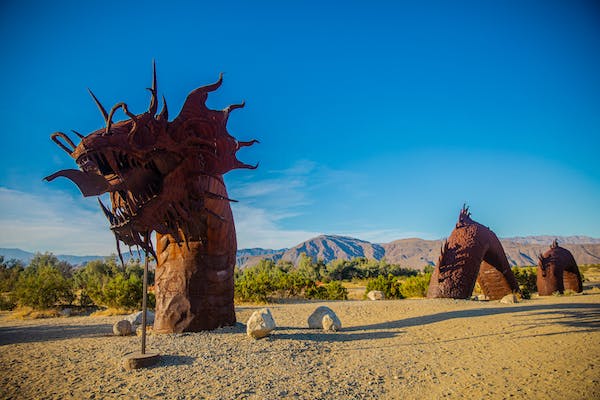 Nonili sat at the head of the rectangular table, staring the female down. None of the women of their kind would dare speak to a male that way. Let alone him. He has heard about these females and he did not like what he was told.

The Iwipoo female were attractive, attentive and caring. They do not enjoy going out to do what is a males role. They are educated in all things so they can teach the off springs they had. Not one of them wanted to join the men in battle or on the hunt.

When they feel that they have been wronged in some way it would be addressed immediately without tones being raised to a level that would irritate a males ears.

No, this outsider did not know about these things. She dressed in male uniform that shows the distinction that she is female only by her physical make up. She stood straight with her arms to her side which emphasized her breasts and waist.

She was covered from the neck down in dark colors that seem to take away color from the skin. For some reason her ears were a tint of red though. She seemed annoyed yet she waited before she spoke.

“You have my name and what it it that they call you?” Nonili asked.

She did not like what he said he could tell. So did the others in the room.

“I am First Sargent Ramona Carrilla. I am a linguistic negotiator and I am not an it. Your Highness.”

This female is stirring something between ripping her head off and feeding it their young and intrigue. She should feel afraid but she she did not give off that scent. Others of her kind that had come would scent strongly of fear or attraction.

“Welcome first Sargent. My name is Orick and I am the kings battle guard. You were sent here to help negotiate a treaty between the Iwipoo and the Wai.”

We all looked at the table in confusion. A slight smile appeared and disappeared just as quickly.

“What is needed by your people and what are you willing to give in exchange to their people?” She stated looking at Nonili in the eyes.

“They have control of the springs and the water and we need this in order to survive.”

What are your willing to exchange?”

They all looked at the king for the answer.

“A quarter of our most fertile land.” Orick said looking at her intensely. It seemed that something was being with held and she was not in the mood for games.

She stood there and contemplated the exchange. “This sounds like a reasonable trade. What is the reason I am here?”

“They do not want the land.”

“What is the demand?”

A flash of anger went across her eyes. Nonili caught that.

“Is that the way of your people or are you breaking with tradition?”

The room took in a collective breath.

“How did you come to this?” Orick questioned her.

She stood there and explained the history of other planets and how wars were started because of the very same thing. She said she will help in the negations but she needed a day to go over the Iwipoo and Wai history before approaching the Wai.

“It will take you a day?” The king asked

“I take in information quickly and I generally know what to do with in a day.” She said confidently and rather put out.

Nonili stood and commanded the room to leave. Once the door was shut he storm to Ramona and stood in front of her.

“What are you? You have a neutral scent. No fear or attraction hormone. You give off anger and annoyance.”

“With do respect I was told I would be on vacation not another negotiation. So yes I am angry. Also you seem not to like or respect the females of my kind and since I feel that, I do not need to like you.”

Nonili fought the beast inside for dominance. She did not know what they were or she would react differently. She will learn and she will fear. Or she will die. That he knew for certain.

“You will learn of our history and after all is said I will tell you what you have done to seal your fate.”

Romana stood there with fire in her eyes. He smelled something that pushed the beast harder against him. He looked down and seen that she had balled her fists so tightly they began to bleed. She did not know what she was doing.

“No. I do not need to do that. You will be escorted back to your living space to read our history. I expect you to be prepared by the sun rise.”

“I will be and after I will return to my planned vacation.”

The King looked at her and he wanted to feel pity for the woman, but he could not bring that emotion out.

The guard returned and looked at his king.

“Take her back and make sure she is educated about out kind.”

Orick looked at his king to confirm what he heard. Nonili looked at him and he was clear. Once she knew she will not be permitted to leave.

Are you enjoying it so far? Let me know. If you want more description let me know. Until next time. Fia xoxox