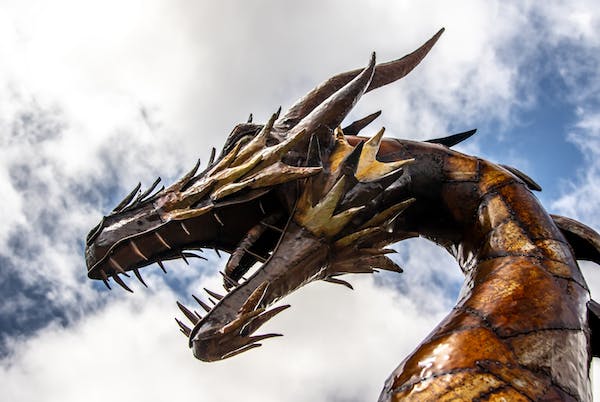 Ramona followed Orick in silence. She replayed what occurred in the room. The king had pushed her too hard. She had not balled her hands so tightly for years that she drew her own blood.

She had gotten into many arguments but with words. Using her knowledge and her curt tongue she would win and at the same time wound her opponents ego.

No she was already ready to leave this place.

“Ahhemm.” the male cleared his throat to capture her attention.

“You are very deep in thought. We are at your quarts and the information that you requested will be in side. I must tell you this. If you can do this meeting with out looking into the books you will leave tomorrow.” He said giving her a pleading look.

“I need to know my opponent. I need to learn weaknesses that I can use to get what your king desires. I can not go in there blind.”

He looked at her with pity. “I see. Well do not let me stop you from your work and you should take care of your hand. It has stopped bleeding but the smell is still lingering.”

Ramona looked at the palm of her hand and seen that it was healing and the half moons were a reminder of her weakness that she wanted to forget. He watched her as she went inside her quarters and closed the door behind him.

He stood out side the door and closed his eyes as if he was concentrating .

Ramona seen thick books with weathered pages set on a small table in her room. She thought , ‘If he was not a male chauvinist pig he would be a nice distraction to look at. But his “she will lead us to war” just pissed her off. She was determined to show him what a woman can do.

He smiled and walked away from the door. He was supposed to returm to the king once she was taken to her quarters.

“So tell me. What where her thoughts.”

The king turned around as he entered the room.

“You would not find it pleasing. She feels you are an animal that wallows in the wet soil.”

“She said you would be go to look at if you did not say she would be the cause of our war.”

The king looked at him and with confusion clearly written on his face.’ She had two emotions towards him.’ He thought.

“I do not wished to be stared at . If she can help avoid my daughter betrothal than I will be satisified.”

“No she wanted to know our history. Once she discovers the truth then she must stay. We can not let these, these beings tell the galaxy of our existence.”

“But they are peaceful.”

“No. That is not there core. They are as violent as we but we do not hide it.”

She spent all night reading and absorbing the rich history of these people. They seem to believe that they are decendants of dragons. She tried not to laugh but some of the stories were definatly made up and she could not believe that these people really beleived it. She was not there to rewrite there beliefs.

She made it a point to humor the discovery and continue with her education. She stopped when it looked as if the sun was about to rise.

She completed and kept to memory of past quarels and how they were handled. A knock at the door prompted her to rise and streach her muscles.

“Come in” she called out.

Orick stood before her in a vibrant blue out fit that resembled a cross between Rome and Scottish guard. He looked around the room and noticed that she had went through all the history book in one night cycle. He had hoped she would not but since it is done. It can not be undone.

“We will meet with the Wai shortly. I can send you the traditional clothing of our people before you meet with them.”

Ramona was going to deny the need to wear there clothing but she recalled that was part of symblizing unity with the people. She nodded.

“I had no time. I will be fine. Once it is over then I will rest on my way back.”

Orick could not understand why she failed to accept her fate. The King did not lie when he said that she can not leave.

“You will require help in getting dressed. Our clothing may seem simple but you may find it difficult.”

“Fine. Is there any coffee on this planet?”

“You are too agreeable. What has changed?”

“Lack of coffee.” She said staring at him with seriousness.

“You will have our strongest. I will return to escort you first sergeant.” Orick said then left the room to go straight to the King.

Entering the Kings chambers he was greeted with the fragrance of their people before a battle. It was clear why he was the King of their people. His very presences commands respect. He wore a silken (Airek). It took several seasons to be made and is worn for these occasions.

“What of the female?”

“She has read it all, my king”

“Well let us hope she is as good as her people and she claim to be.”

“She is changed from what we have seen prior.”

“She is pliant. Agreeable. Too agreeable. I fear she may not do well.”

“She said it is due to lack of coffee.”

“That hideous smelling concoction. Get it to her. She must not fail.”

Can coffee be the elixir to get her blood racing? Let’s find out. Let me know your enjoying it by liking and comment. All is welcome.