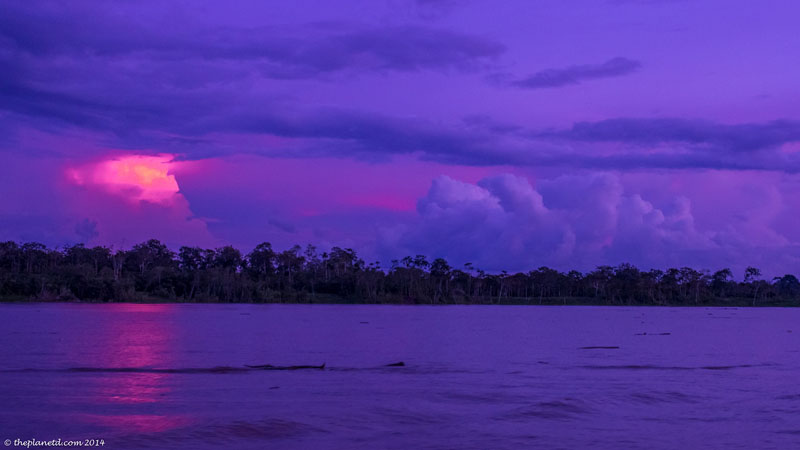 The night has fallen on the planet. The birds sing their mating calls and the four-legged animals go on their hunt. All the Anori are bedded for the night except for Lorac. His beast is worried that it’s mate will never arrive.

Lorac scanned the skies to see if any new ships were flying above.  All ships were the same. They carried the scientist trying to locate the core strength of the Anori people. They have wiped out  thousands of their kind and spread the children of the Anori through the galaxy.

They believed they captured them all. That belief was wrong. Over a thousand Anori survived and the son of their leader, Lorac kept them together.

Januk watched from the doorway of her home. It was at the highest peak of the  mountain. A place where the scientist could not see and if attempted to climb would be the death of them. Human feet could grip the soil safely. Anori can partially shift their extremities to help them climb.

Januk was the seer of the Anori. that was all she had told them she could do. She did not what her people to fear and shun her as they did her mother for the real power she held. She walked in and closed off her dwelling with the blanket that she created from the  foliage. She went to the back of her home where the vibrations of the planet is strongest and sat before the vessel, she saved from her mother.

She was going to call upon the energy to guide the mate of Lorac to him. She seen her come to them but it is taking longer than she expected and she senses  Lorac’s beast uneasiness.

She said the words that she heard as a child to call the fire to life. It roared into existence. Then she poured the essence to the tumanu flower, the herds of anani and a drop of blood of a true Anori into the mixture. The blood was from the first Anori leader. Lorac’s fore father. Januk began the chant the words that no one has ever heard before, except her family line.

As the chant intensified she felt herself and her beast spirit leave the body they share to go and find Januk’s mate.

Jayla was being to feel restless on the ship. The new crew the captain has on board did not take orders well and Red T recovery was slow even though he has awaken from the deep sleep.

Elphim had retired to his quarter’s after they returned on board with the female and the female was acting as if any moment they would harm her. She needed to speak to Red T about what was going on. She decided whether he was ready or not. She would speak to him in the morning.

Jayla laid down on her  bed to see if she could rest enough to get her beast to calm down. He eyes fluttered close and she could see her beast grooming itself. She felt something odd in her presence and so did her beast because it rose and roared at it.

Another beast appeared. It walked up close and showed its neck in submissive gesture. Jayla’s eye’s flew open to see a female that had no solid form before her.

“I am Januk. I have come to help you find your way to our people.”

“Your mate is waiting for you and the Oni will be upon us soon. We need for the mated pair to help lead and defeat the Oni.”

“I do not know where all of you are. I am just going by instinct.”
“That is the  way it should be, but I must help. Go to the cluster of Manu. Go to the planet that is housed between three planets. It is the only vibrant plant of the three. Be careful of the ships that house the scientist. They still seek our power.”

Jayla looked at the woman who’s eye’s looked as if they captured the universe itself in them. He hair was a sunset color and her skin was not easy to figure since she was a shimmer.

“It that your beast with mine?”

“Yes, she is letting her know that her mate will soon arrive and not to worry,”

“She is not worried.”

“She was worried. If she did  not find her mate she could lash out and cause her own death, which will cause you to perish as well.”

“Then I could mate with someone to stop that from happening.”

“You can only mate with whom you were chosen for. Come to us soon, your mate is waiting.” She shimmered and vanished and she felt her beast had calm down.

Jalya rose and went to the bridge. She seen the captain was looking over coordinates to another planet that would put then further away from where they needed to be.

“Captain we need to go the Manu. The three planets in is  where I need to be.”

The captain gave her look that would normally make her stand down but she did not have to take his orders.

“We need supplies. We have to make a stop first.”

“No stops. We go there and you get supplies or just drop me and the other’s off  on the planet.”

“It’s that important to get there now?”

“Well I am sorry to tell you but the captain will go to that planet after we get out supplies. So go back and wait for your orders.”

The voice of Cam came from the right of the bridge.

“You are not the captain.”

“Neither are you.”She said smiling at her, then leaned down to give the captain a kiss that should not turn her stomach but it did.

“Captain is this what you wish?”

“He looked at her and nodded but something in his eyes revealed no.”

Jayla nodded and walked pass her but turned and let out a jolt of electricity through her into the woman and she fell.

“Thank you. We need to get her off the ship. She is trying to robbed the scientist cargo ship and escape leaving us to take the fall.”

“What do you want to with her crew?”

“They are my crew. We spoke and they do not follow her. She was holding something overt them to follow her.”

“Fine let’s put her in a capsule and jettison her onto the nearest planet.”

“After we must go to Manu.”

Januk returned to her body and discovered that Lorac was standing before her.

“Why did you not tell me of your power?”

“I did not want to be cast aside as my mother. A seer is less freighting than and traveler.” She said as fear shown on her face. “Will you tell the other’s?”

“No, but you must be careful of what you do. Until I am mated I still have to show I can lead and if they call for your banishment I would have to listen to our people.”

“To retrieve your mate. She will come to you soon. The Oni is still far enough away for you both to have a proper mating.”

Lorac nodded and his beast roared with happiness.

Le’em slept fitfully. Her Anori beast started to awaken and at the same time the Godor was being roused. It had kept the  Anori inside her at peace but it wanted out. It wanted energy. The energy it tasted from Elphin.

The Gordor quieted the beast  down again but it craved something as well. It needed a Godor.

Le’em woke with terrible pain and longing from both beasts. Why was she created with the two inside her and can she find what they both craved?

Ok my Fantasy Friday lovers. We are getting into the grit. Cam is getting tossed off. Jayla is going to her people. Le’em is struggling to keep under control. Januk is discovered. This is bout the females. Next excerpt Male’s are making a comeback. Oh man will it be something.