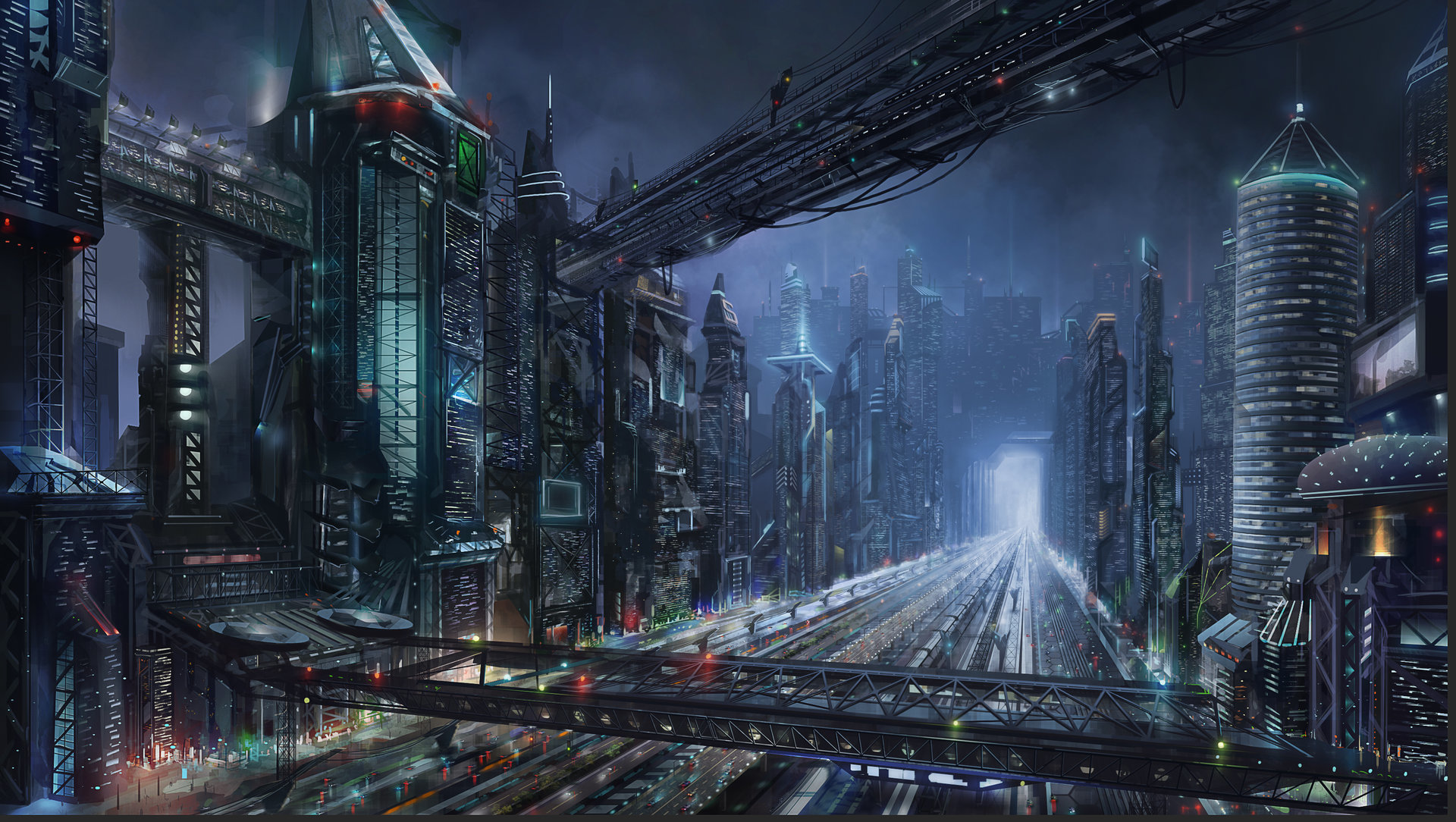 Arriving on the planet earth did not stir any feelings of happiness through Jayla. She joined the united world space authorities to get away from them. Them as in these people of earth.

All her life she was mocked for being an Anori. The children did not know what she was only that she did not look like them or act like them. She rarely cried and she would watch children more than participate with them.

When she started reaching the beginning of her adult cycle, that’s when a strange hunger started to build. Her adopted mother told her it was normal. At that time she should eat allot, it would help her body to grow into a woman she told her. Her adopted father did not like it. It angered him when he noticed she was changing.

Later she found out she was supposed to be relocated to a new family that was equipped to handle her special circumstance. They came, the scientist and she no longer was treated like a child but a specimen to be studied and documented.

When she would ask questions about the Anori she was told that she was the only one of her kind left. She fell into a deep darkness that the scientist could not get her out of. All the while she was starving. No food quenched her hunger.

One day a young boy brought food to her room. He looked appealing for a boy, Jayla thought. He was assigned to bring her lunch and dinner , Monday through Friday.

He was feeling a bit daring one day. He started to ask questions about her and how she felt being there. She whispered her answers to him but he did not mind.

She was happy to have contact with someone who was around her age. He did most of the talking and she listened. One evening he brought her food and he asked if he could kiss her. Jayla looked at him as if he had three heads. ‘why would he want to kiss an experiment?’ She thought. She gave him a nod ok.

When he leaned in and as their lips softly grazed each other she felt as if something inside her was feeding. Not much, just a bit, but it was feeding. He pulled away and looked at her with his eyebrows slightly meeting in the middle. Showing the confusion on his face.

“Jayla your cheeks are slightly pink. Are you ok?” He asked in a whisper.

Jayla nodded yes. He then rose and left for the night. Jayla was watched for a few years by the scientist, they gathered what ever data they needed. While she studied and grew six inches. She was at five feet four inches at seventeen. She gained some weight making her adolescent body a thing of the past. She noticed some of the male scientist started looking at her differently and the female scientist noticed the males attention towards her was not scientific at all.

So she was assigned all females. The boy still came and talked with her. He also grew in size and muscle. He stole a kiss or two but he never went any further, until she turned eighteen.

The scientist agreed to let him take her out to eat on her birthday. They agreed, but she had to return by ten. He agreed and they went to a nice place to eat food she never had before. It had tentacles, laying there on her plate.Then they went back to his place and things became more aggressive then she was used to with him.

He took his cloths off , except his shorts and he started taking hers off while kissing her. Jayla felt heat within her body stirring. She knew she was feeding, but this was different. He started to pull away but her strength was increasing. She kept him close and continued kissing him until he fell limp.

She let him go and put her cloths back on. He was breathing steady. He was in a deep sleep as if he was exhausted from the day. She looked him over making sure there were no markings on him.

She found a piece of paper and wrote, ‘thank you for my birthday.’ Then left never to see him again. She did not return to the scientist either, instead she ran. Eventually she found her way onto this ship.

The captain recognized what she was but the crew didn’t care one way or the other as long as she did her job. She fed off different species and they satisfied her hunger but nothing compared to Red T.

She was haunted by her appearance the night before, not knowing if she ever wanted to turn into that again, or why would she need to. Then the ominous “the Oni is coming.” What the hell was that?

“Jayla you seem off today.” A voice penetrated her thoughts. She looked into the captains eyes and knew his concern was genuine.

“We will be docking on earth station in ten minutes. I am giving you a couple of days off. You have been on my ship longer than the rest of the crew. You need to get off the ship. I expect you back in two days. We have to pick up another fugitive. This might make you happy. They describe him as a being that’s capable of draining the energy out of other living beings.”

Jayla stood there in disbelief. Could this really be happening? She pick up Red T. and now this. She looked at the captain and he had a smile on his lips.

“This maybe one of your kind. It might not but we’ll find out once we pick him up.”

“I live on the ship. What am I supposed to do for two days?”

“Hell if I know. Why don’t you feed. But you don’t look hungry like you usually do. Did you feed off a crew member?” He asked angrily.

“No sir. I seem to be holding off the hunger better I guess.” Shit she forgotten her appearance changes slightly after a feed.

“You know that is against the rules. Don’t let me find out you lied to me. You’ll never step foot on my ship again.”

Jayla stood staring out the ships window thinking of what to do next. It seems like she is set on a path she never wanted but she was never one to shy away from the unknown. Also what if this prisoner is like her? What would it be like seeing another of her kind? A thought occurred to her. She quickly rushed to the prisoner Red T and she felt the familiar disturbance. He was controlling the guard out side his room.

“You knew I would find another of my kind. What will happen when we meet? Is there something that you are not telling me?”

“Go back to the beginning and ask the female that raised you before the scientists took you. She will answer your questions. Go now I must release the guard and you can not be seen here.”

Jayla left with her mission in sight. She must find mother.

(I hope all of you are enjoying fantasy Friday. For my new followers welcome and for my current subscribers hello. I would to know where you think this story is headed? Don’t be shy, I rarely bite)