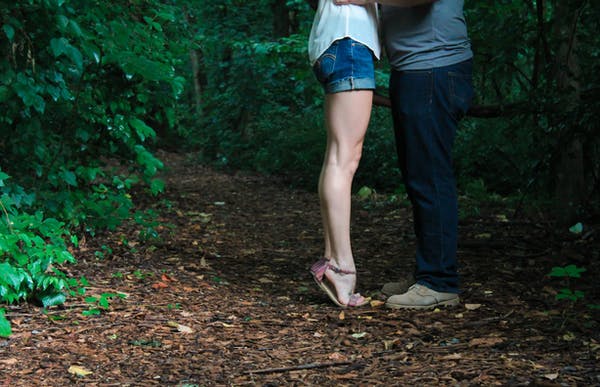 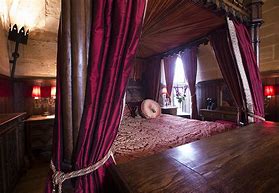 (This chapter is not for the faint of heart. It is graphic in nature and I make no apologies for it. Please enjoy and I love feed back)

The King had noticed that the Queen has been more vicious than usual. It must be because her little toy had run off and she misses him. When he heard of the young man’s disappearance he felt over joyed in the matter.

The Queen had not been keeping up with her wifely duties and at first he did not mind. But when word started to spread the she had taken a lover. It began to gnaw at him. Yet being the king he would not show any sign of weakness. So he indulged himself with maidens to satisfy his desires. At the same time he planned what punishment he would bestow on the queen on the day she is without he toy.

“Uri call the queen to my chambers.” The guard bowed and went to fetch the queen.

The king went to gaze out the large window in his chamber, which over looks the queen’s chambers. She looked out her window to see him gazing at her. She looked beyond livid. He did not hide his pleasure in her annoyance.

The queen walked in glaring at the king.

“That will be all Uri.” He told the guard.

Once the guard left, the queen began her assault.

“What is so important that you have sent for me at this hour?”

“Watch your tongue. I sent for you because I can.” He said then walked over to the bed and reclined.

“It has come to my attention that your lover has fled the palace.” He watched her reaction to his knowledge of her infidelity. “You know I could have you beheaded for having a lover.”

The queen stood her ground. She refused to show any sign of fear.

“Instead I have decided to punish your indiscretions.” he smiled because her tough demeanor faltered.

“Take your cloths off.”

“You mean if you do not follow my order. Well your head will be displayed for all to see at the gates once it’s off your body. Now from this instant cloths off and no speaking.”

The queen had never been at the other end of the kings orders. Since the marriage they have consummated the marriage twice and both were left to be desired. She removed her clothing, standing there bare before him. The slight cool air harden her nipples and left a chill through her.

She walked over to the bed and stood before him.

“Bend over the edge of the bed and spread our legs nice and side for me and I remind you one word and your head will roll.”

She did as she was told. Feeling exposed and helpless her anger only grew.

“Now you see. You have forgotten I am king. You have taken liberties that not only embarrassed me, the crown, but your self. In doing so I will punish you to the limit of the offence. To be a queen one must act like such. But to be a whore, one does not wear a crown.”

Suddenly without warning a sting landed across her firm back side. Then another. It felt like a flexible stick he was using. After the tenth strike he stopped and processed to caress his handy work.

“After tonight you will no longer give your body to another or it will be your death.”

Before she could rise she felt the head of his shaft enter her tender cavern. She cried out a little. But the sick part of the whole punishment. The queen loved to be taken. to be possessed, dominated.

Each thrust was more forceful than the last. She felt his hands keeping her in place. then out of now where she felt his thumb invade her backside as he trust his last and released his hot seed in both entrances.

He stood back to look at his work and was satisfied.

“You will service me day and night for ten days. For those ten days you will not leave your chambers unless I call you. Until the tenth day you are no longer a queen but the whore you wanted to be and you will be treated as such. Now leave my chambers and return before dawn.”

The queen rose and retrieved her clothing. She was taken aback by the turn of events. Ten days of this. “I will kill you Nester.”  she whispered, as she walked slowly to her chambers.