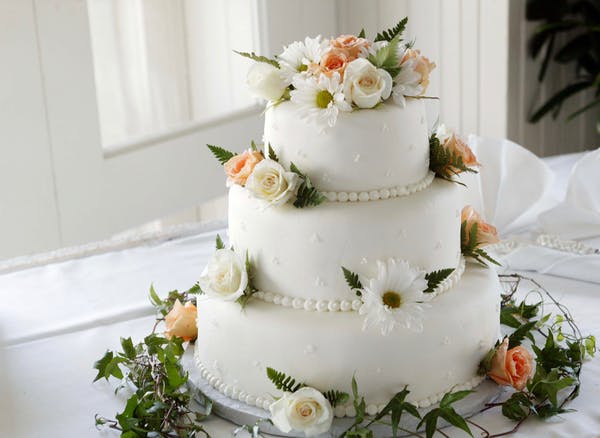 “I so hate being part of this family. Why did he come and get me? He never once cared if I lived or died.” She said as she paced back and forth in her room.

Abella walked in to see an agitated Jaqueline. She was normally a very quite child. Even though that was over two hundred years ago since she had been considered a child and now tonight they celebrate her two hundredth birth day.

“Why are you not happy? Tonight is for you?” Abella asked realizing that she did not even noticed that she entered her room.

“Oh mother your here. Makalo is being unreasonable.”

“Makalo please do not think your saying your father’s name as if you are a friend and not his offspring is acceptable on any account. What is he being unreasonable about?”

“Did you know I have been arranged to be married?” She looked at Abella for some sign of hope that she did not.

“Yes I set it up myself. That is how it is done with us.” Abella stated.

“Well unarranged it. I will not be shoved to an unknown male because it is how it is done.”

Abella was getting bored with the theatrics. She went and sat down on the chase chair in the corner so she did not have to stand any longer.

“Why will I unarranged this?”

“Because I am in love with another, Mica.”

“Your in love?” Abella laughed. “Does your heart race when he’s near? So loud that it drowns out the sounds of every thing else. Do your gums ache to sink into his young taunt flesh? Does your flesh burn to be close to his, as close as possible.”

Jacqueline turned away ashamed of her reactions toward him that her mother was describing.

“That is not love. You have hit your two hundredth year. The G hormone is being released into your system. Regular blood will not curb this hunger. You mate with this male of your and he will not survive. this gene is injected into his blood as you feed. It his blood does not  accept your gene he will die instantly and you will be paralyzed until his blood gets out of your system.”

“What?” Jacqueline looked into Abella’s eyes and knew she was not lying to her. “So that is how you and father were joined?”

“Yes his body can accepted my gene.”

Jacqueline sat on her bed defeated. Her head bent and droplets of tears moistened her exposed cleavage.

“There is no need to cry. You will be meeting your betrothed tonight. Clear the tears away and you must stand tall. Do not show sign of weakness or else he will walk all over you. Do you understand me?”

Abella wanted her to succeed in the mating. It would link their nests together crating the largest in the world. Her mate was known to through weak women out the window. She must remember what she had taught her over the years.

“Now stand and be who you were taught to be.”

“How do you know he will survive. We took a drop from your body and his and seen that it was compatible. He will be able to survive the blood transfer.”

“But it is the gene not blood.”

“Trust me it will work.”

Jacqueline nodded and proceeded to get ready for the party. She swore she will kill her father and mother for doing this to her. She may even kill her mate.

“Mmmm, that feels so good.” Creya said as she stretched out her muscles when she gotten up from the table.

She did not even notice that Adorjan could not keep his eyes off her. But Ukr did notice and he noticed that the other male was watching Adojan. There was something that was happening between the three of them and he did not know what part he played in this but he had a feeling he should speak to Andorjan alone.

Mini just smiled and nodded her head in thanks.

“Adorjan I would like to speak to you alone. Let’s take a walk.”

“I did not ask what you thought about it?” Ukr said as he walked towards the front door expecting Adorjan to follow.

Adorjan looked at the both of them and rose from his seat. He followed Ukr out the door into the warm night air.

Adorjan did not know him well enough to confined in him.

Ukr could see his hesitation so he grabbed hold of his hand and the information poured into him.

“So I see. You want her be he has pronounced a claim to her.”

Adorjan pulled his had away. “How did you see that?”

“To long to explain so I will not waste time. Young man by the way she is stretching  and slightly tilting her neck towards you she wants you.”

“She is a shifter. What kind I am not sure but they all show signs of when they are ready to mate.”

Adorjan felt out of place and uncomfortable. she was showing signs and he wasn’t sure it was for him.

“I know you fear your inexperience will cause something detrimental to happen. So I will let you in on a secret. My home binds all abilities. You will not kill her or she you.”

“It binds all who enters my home. Right now he is trying to figure out how he can not hear what we are talking about. So I will leave you to your thoughts. Tonight is a beautiful night. ” Ukr said as he went inside.

‘I can be with her with out killing her.’ Adorjan thought. He managed to muster the confidence to enter the house once again. He noticed that Creya was sitting alone on the couch and Leo was not hovering around her.

He walked over to her and he noticed that Leo was in the corner of the room staring at Creya hungrily.

“I have to leave for a while. Creya watch Adorjan and call me if you need help.” Leo said as he stormed past him.

“I am not going to change.”

“Just being cautious.” Leo said then stormed out of the house.

This was his chance. He hoped he did not screw it up.

Are your anticipating the party mystery man or the night of all nights for Adorjan and Creya? Like, subscribe, and comment. Love to hear from you. Fia xoxox