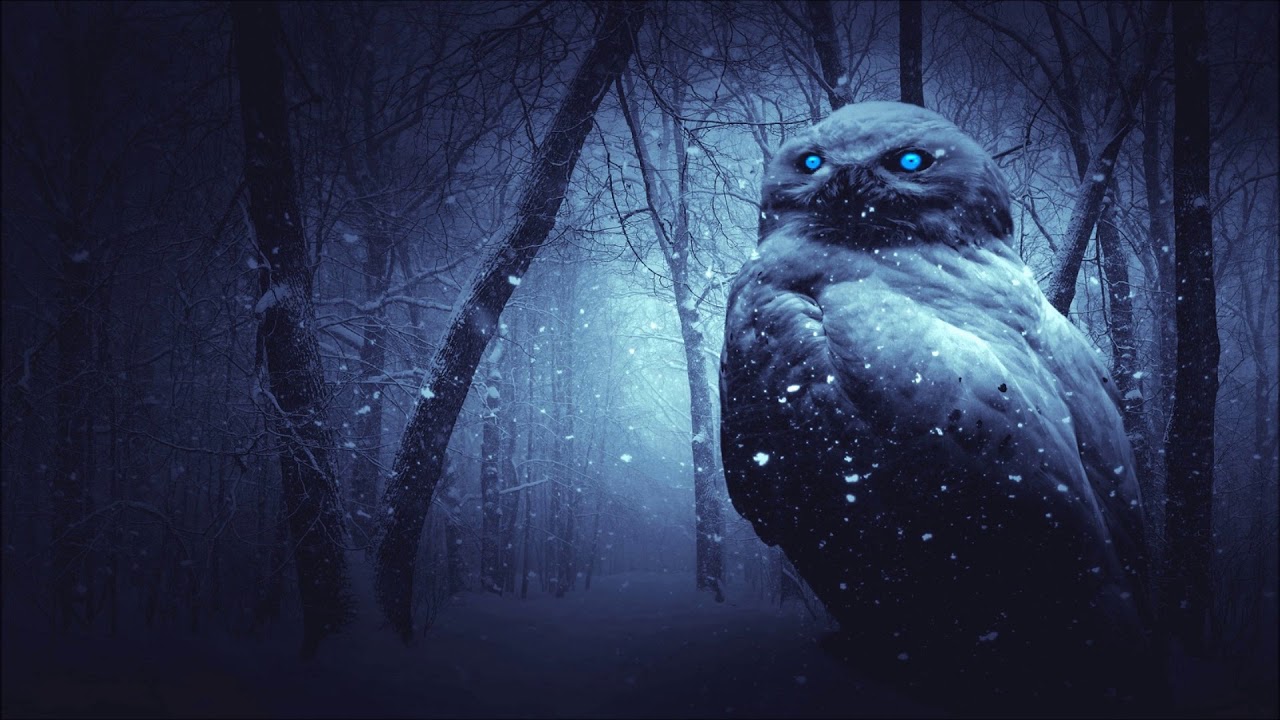 The call of Dhampir chpt.3 (Adult) 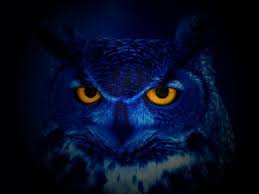 The night wraps around the undead like a silken sheet, that slowly caresses and transitions with their every move.

A slight shift disrupted the serene night. Everyone felt and knew “He” was approaching. The newly turned made their way to their rooms and the older vampire’s stayed to greet the prince.

Makalo decided to enter his home through Abella’s chambers. He wanted to see what his mate was up to. Once he regained his form from being a shapeless mist. He knew that Abella not being in her chamber did not bode well for her victim.

A slight movement to his right alerted him of being watched.

“Mimi appear before me.”

A little spider crawled above the prince’s head and slowly lowered itself before him. The spider took it’s the original form of a young woman at the age of sixteen. Eye’s still full of innocents that had long gone. Skin soft and plump. Lips slightly off with full bottom lip and a nearly non existent top.

“Why are you in Abella’s chambers?”

“I was keeping an eye on her for you.”

“I do not remember assigning you to keep watch.” Looking intensely at her.

“What has Abella been up to now?”

“She went to the ancient. Her guard informed her of a spell to break the protective barrier around your dhampir.”

He stood there letting the information sink in. He knew her hatred for his indiscretion with the human consumed her, but to what end will she not go to kill, Adorjan?

“When did she leave?”

“She will learn the price to pay for information from that ancient.” She walked toward the door past Mimi.

“No more spying, but you have improved in skill.” that was all he said as he walked away.

Mimi will follow his order but was illated for the slight compliment he had given to her.

Abella looked at the bed covered with red and gold cloths. She removed her clothing and went to lie on it.

As her body laid completely down on the soft sheets. Several steel bars looped around her wrists, arms, knees, and ankles. It burned at her flesh but she refused to scream.

“There is no need for this. I will not leave before our bargain is done.”

“Do not say things that will not happen.”

Abella did not understand what he meant. She made a deal and she never backs out of anything she had agreed to.

The Ancient walked close to the bed and began to disrobe. His power was immense. He hid behind it so she did not see his true form.

The body she witnessed was well formed with a flattened stomach and strong thighs. His manhood was impressive yet not aroused.

“I guard you against my form now. But once the act between us starts you will see what is hidden before you.”

He levitated above her nude body and slowly lowered himself on to her. He began with a kiss or two on the neck. She felt a sting on her thigh, then another on her hip. The stings began to turn to pain when multiple punctures were being administered to her body.

She had not screamed in centuries. She endured many agonizing ordeals to her body, yet she had never felt this. She finally looked at the ancient that was laying on her and the sight demanded her fear and blood-curdling screams.

His body housed over a hundred smallmouths all with tiny fangs piercing her flesh and suckling the flowing dark blood. Once the realization sunk in. He entered her moist cavern with one thrust. The amount of blood he had taken from her body engorged his now aroused shaft.

Abella screamed as tears of blood flowed from her eyes. He took possession of her flesh and coveted her blood. The consummation went on for an hour. His member did damage her inside as his teeth damaged the outer shell.

The ancient rose off her body and all the tiny teeth dislodged from her flesh as the bargain had been satisfied. The metal holdings released her. Her used body could not move from lack of blood.

“I will call your guard in so you can feed. Once you are satisfied to leave. The parchment will be waiting for you outside. If you should need more information, please feel free to bargain again.”

The Ancient glided out of the room as she lied there. No thoughts came to her. All she could do was endure the pain that seemed to continue after the deed was done. The guard ran in and stopped at the sight of Abella. Every inch was covered with bites and dried dark blood. He approaches and bit his wrist to feed her.

She drank hungrily and fainted from exhaustion. The wounds heald slowly. The guard dress and carried her out. He seen the parchment tied in a black bow hanging from a limb of small spruce.

Abella slept soundlessly as only the dead can.

So my fire starters how are you liking it so far? Hit that star to if you like and comment.