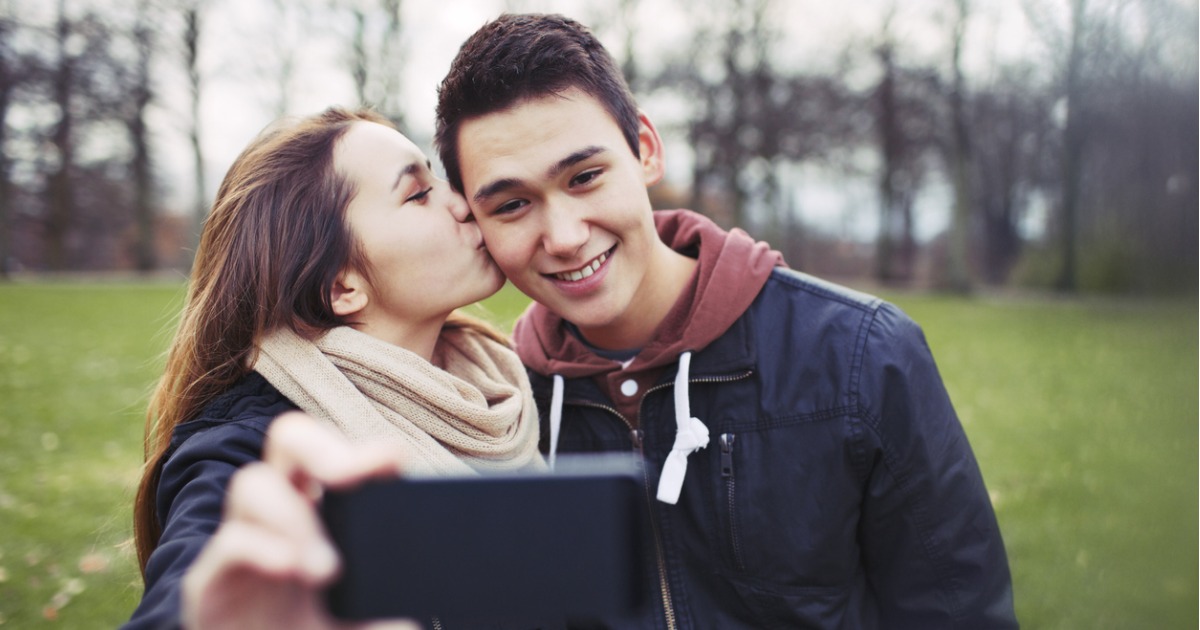 I pulled a chair next to the end of the bed. She laid their pale and breathing shallow. ‘Did I scratch her too deep?’ I thought to my self. I don’t think so. She’s still breathing. I sat there and watched. Waiting for anything to happen. There was still plenty of time before I find out if she”ll–

I stop that thought and took sip of my drink. The taste brings be back to that first meeting with again.

“Your a bookie?” I asked looking at her as if I could be mistaken.

That was when I got a whiff of the her fear. The scent she had on was enticing but this scent. It caused a reaction that I could not control. A sound, a deep rumble in my chest. It is not audible for the straights but the two ware’s that were close to us turned there heads in our direction.

She had gotten off the stool and stood before me. I closed my eyes to gather my composure and turned. I didn’t like the way I was acting towards her. I may have to kill her before the nights ends. It was up to my father on that.

We went up to my room and I stepped aside for her to enter. She was a foot shorter than me and wore her hair up in a pony tail giving her the illusion of some height.

“What are you going to do to me?” she asked.

That was a question. I should take her out but there were too many people here and I will get life in prison. So that idea was put on the back burner. then I realized something that should have struck me immediately. She was calm. She was nervous when I approached and now she was at ease.

“What do you think I should do? Let me stop you before you say something like ,you should let me go. That is not going to happen.”

She nodded and looked in the room. What was she looking for? Maybe gaging escape routes. The room was too high for her to jump from the window and there was only one door in and out.

“Alright. I’m not naïve. No one is here so where do you want me?” She started to untie the sash on her waist and I wondered if she was real. The straights do not do acts with us. They fear we would loose control and harm them, yet not this one.

” Sixteen. I’ll be seventeen in two weeks.” She was about to pull her strap down when I stopped the motion.

For some reason that pissed me off. Did her parents know what she did? Of course they didn’t.

“Your father knows your here?”

She nodded yes and that pissed me off even more.

“Pull your self back together. You are not getting off that easy.”

Her cheeks flushed. Not sure why since she claims she is experienced.

“Before I call my father. I’m curious about something. How many has there been since your so eager to give me your body as hush payment?”

She licked her lips and looked away. “It doesn’t matter.”

She’s right it doesn’t. Never the less I wanted to know.

“How many?” I asked as I approached her and invading the little space I allowed between us to disappear.

She licked her lips and said “one.”

Was she lying? One and ready for another so soon? Curious.

“Do not worry Juni. Is that your full name?”

“Juni is short for Juniper.”

“Well, I will not be the next to take you and after tonight you may not see tomorrow. I just have to ask do you know how crazy you are to do that shit here?”

She turned away and walked to the closest chair and flopped down. Then the words I did not expect came from her mouth.

“I don’t smoke, so I cant ask for a last cigarette before I die. So the next best thing was a quick tumble.”

She must be crazy? Not even a minute after saying those words she was blushing from shame. She was able to turn this situation around and throw my denial as a failure on my part. Juni you need to be tamed. Too bad I cant be the one to do it.

It burns, my mouth is dry and I feel so hot. My mind was going crazy with memories of things that should be forgotten.

I walked over to my father and noticed that a hefty man with a suit on was sitting with a gun placed at my fathers temple.

“Juni, honey bring the markers from the bets you took at the party today to me.” he said calmly

The man watched me as his hand with the gun never moved. I went to retreave the markers and gave it to the man.

“Everette your daughter has grown up very nicely. Its a shame you will never see her again.”

He looked at me as if he was going to kill me next.”

“What I want?” He thought then looked at my father.

“Everette since your daughter cares so much for you. Here is the deal. Bring her to me when she is twenty one. She will be ours. She will be changed and she will be taken.”

I didn’t like the word taken or she will be ours.

“Fine I’ll kill you and take her anyway. The other way you can prepare her for the turning.”

Let you fill you in about my father. He is never scared and if he ever was I have never seen it in my sixteen years of life. He has taught me to be cunning and use me wit to get out of tight situations. It helped that we both share the same smile and eyes that tend to let people feel at ease with us. Right now he is showing an emotion I have never seen before and that was fear for me.

“Yes. It is.” the other man said “and you Everette, will be the cause of it.”

I cried out in pain when a searing, burn that shown as a white light went across my closed eye lids.

I hear a voice in the distance saying, “Juni it’s starting.” then the voice faded.

Hello my fire starters lets me know how you feel about this so far. Follow and star. Recommend me to a friend. Maybe they need a fire to be built in there lives. Until next time Fia xoxo

Extra, Extra read all about This.

Extra, Extra read all about This.